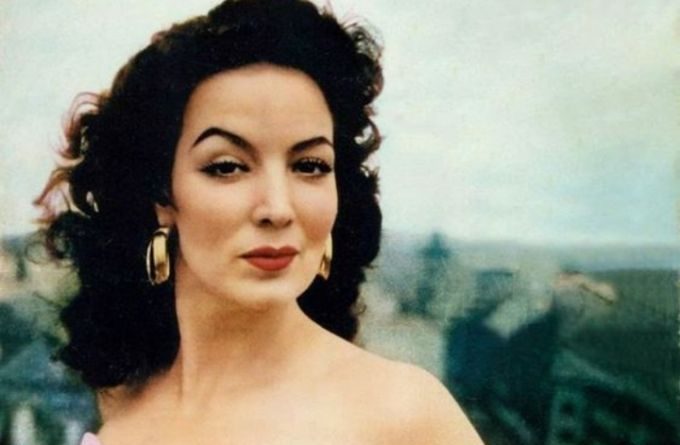 Became a Mexican film icon throughout the ’40s and ’50s for her role in movies such as Doña Bárbara and The Devil is a Woman. She won three Ariel Best Actress Awards during her career.

She married her third husband, Alex Berger, in 1956. She had a son named Enrique Álvarez Felix.

How did María Felix die?