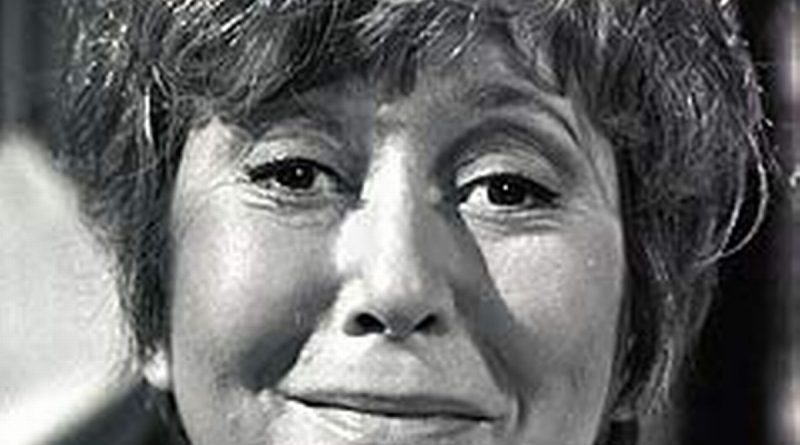 She was married to John Oliver Stansfield from 1971 until his death in 1999. After an injury her health began to deteriorate.

How did Maggie Jones die? 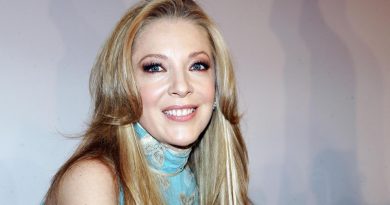 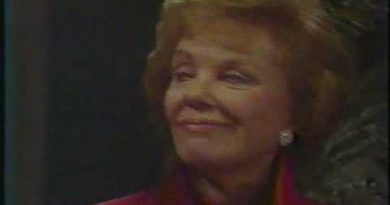