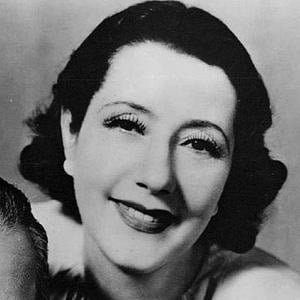 Acclaimed stage actress who appeared with husband Alfred Lunt in numerous productions. Her Broadway credits include productions of Pygmalion, The Brothers Karamazov, and The Taming of the Shrew.

She lived in the United States for over sixty years but never gave up her British citizenship.

She was nominated for an Academy Award for her performance in The Guardsman.

How did Lynn Fontanne die?

Lynn Fontanne, who with Alfred Lunt created one of the greatest husband-and-wife acting teams of the theater, died of pneumonia today. She was 95 years old. 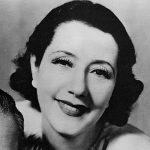 "One reason we lasted so long is that we usually played two people who were very much in love. As we were realistic actors, we became those two people. So we had a divertissement: I had an affair with him, and he with me."

"I lied to everybody. I lie very well, being an actress, naturally." 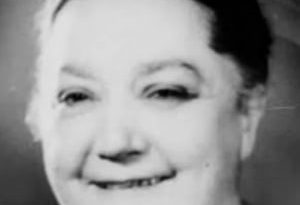 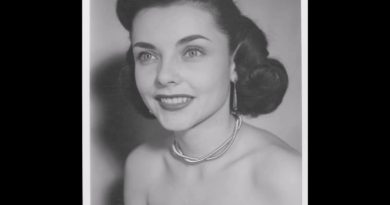 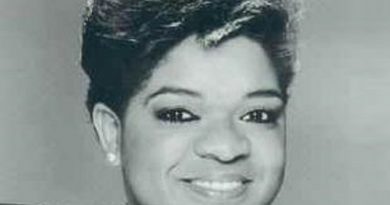