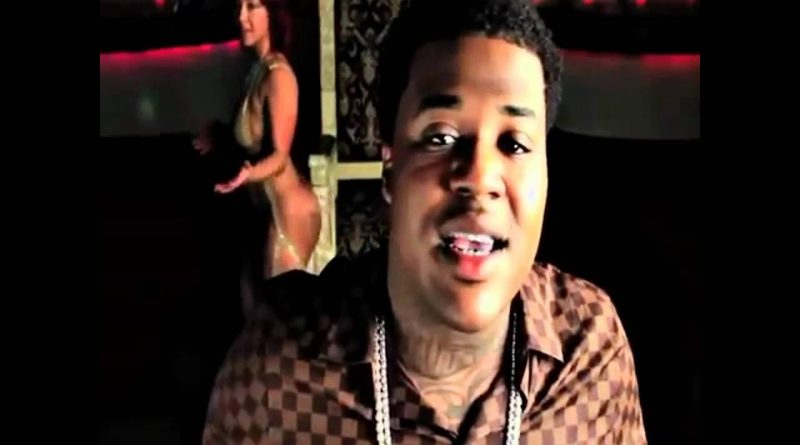 Southern rap artist who was tragically murdered after being shot six times. He notably appeared on albums by Webbie and Lil Boosie.

He was at a hospital waiting for his daughter to be born when he was shot and killed.

How did Lil Phat die? 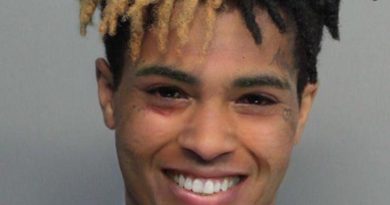 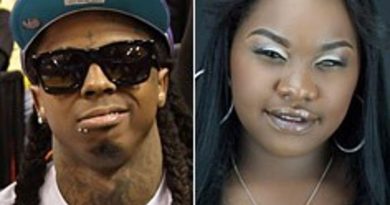 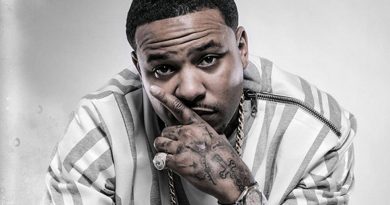