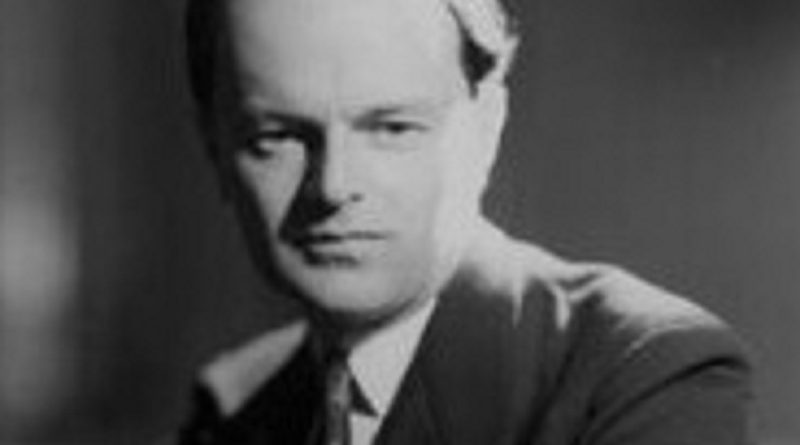 Remembered for Looking at Pictures (1960), Animals and Men (1977), and other popular books on the topics of art history and aesthetics, Clark is also notable as the producer, writer, and host of an internationally acclaimed BBC documentary series titled Civilisation.

After studying at Trinity College, Oxford, he became a curator at the Ashmolean Museum. In 1933, he was hired as the National Gallery’s youngest-ever director.

He published a 1977 autobiography titled The Other Half.

How did Kenneth Clark die?

"The great achievement of the Catholic Church lay in harmonizing, civilizing the deepest impulses of ordinary, ignorant people." 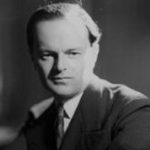 "To hurry through the rise and fall of a fine, full sentence is like defying the role of time in human life."

"All great civilizations, in their early stages, are based on success in war."

"Opera, next to Gothic architecture, is one of the strangest inventions of Western man. It could not have been foreseen by any logical process."

"Children who are treated as if they are uneducable almost invariably become uneducable." 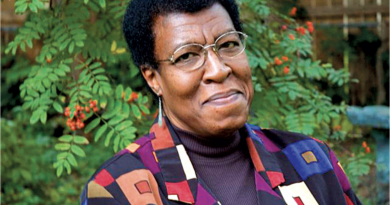 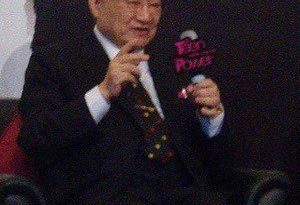 Jin Yong– How Did the Novelist Die? 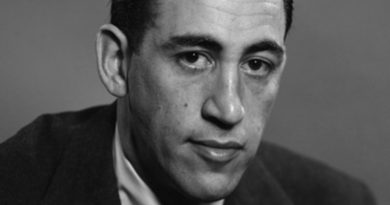