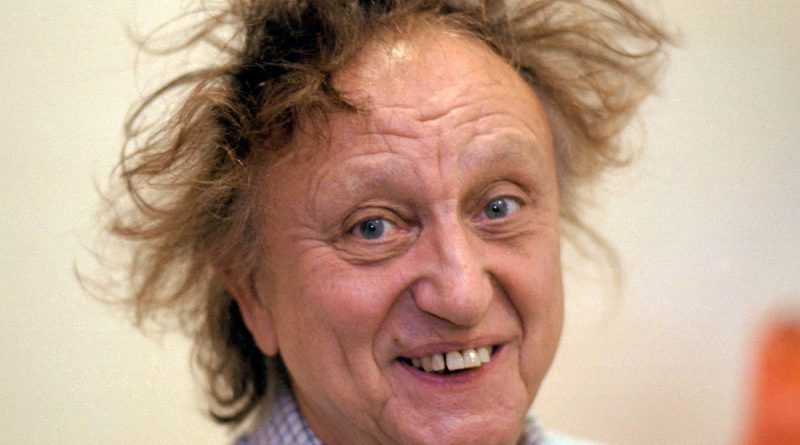 1960s British comedy icon, television personality, and singer known for his rapid delivery of one-liner jokes, his frizzy hair, and buck teeth. His signature greeting is “How tickled I am!”

He was given his signature ‘buck’ teeth after a bicycle accident as a child. He made his professional show-business debut at the now-demolished Nottingham Empire in 1954 when he was 26 years old.

He was given the British Comedy Awards Lifetime Achievement Award in 1993 and in the 1960s he earned a place in the Guinness Book of Records by telling 1,500 jokes in three and a half hours

How did Ken Dodd die?

"If I get a hard audience they are not going to get away until they laugh. Those seven laughs a minute - I've got to have them." 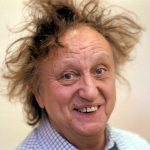 "I told the Inland Revenue I didn't owe them a penny because I lived near the seaside." 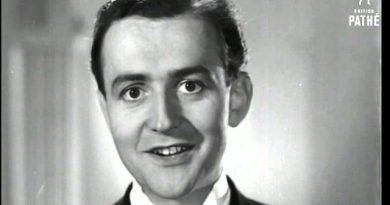 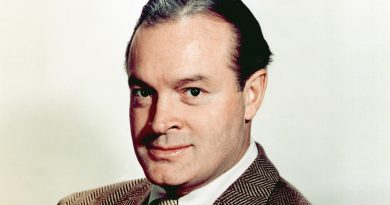 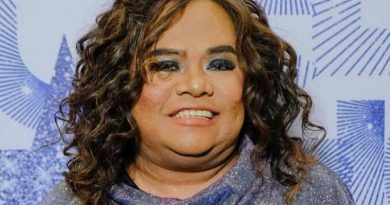