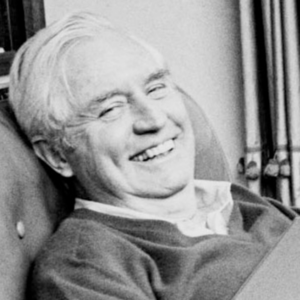 Screenwriter and author who received three Emmy nominations during the Golden Age of Television. Several of his best known works are the teleplay Days of Wine and Roses and the drama series Playhouse 90.

He was a part-time reporter for the Houston Post while attending Rice University.

Outside of screenwriting he also published the novels The Race for Home and Surviving Joy.

How did JP Miller die? 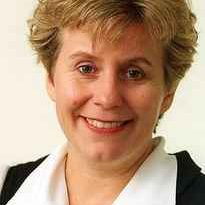 Angela Webber– How Did the Screenwriter Die? 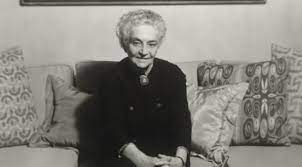 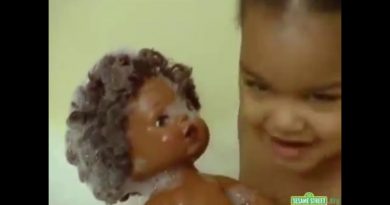