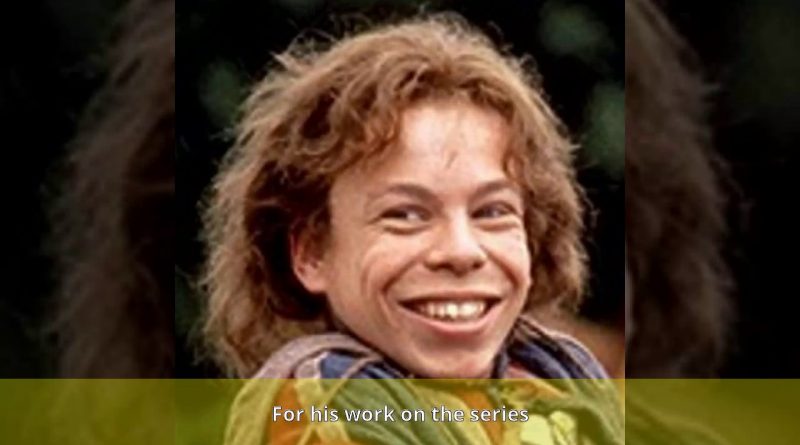 Remembered for his role as Timmy on the popular NBC soap opera Passions, he suffered from a medical condition known as achlasia that caused him, well past his early years, to continue to have the height and appearance of a young child. He won YoungStar and Soap Opera Digest Awards and was nominated for Young Artist and Daytime Emmy Awards.

A native of Hayward, California, he died in San Diego at the age of twenty as the result of a heart condition.

How did Josh Ryan Evans die?

Everybody said, ‘You hit it so big when you were on ‘Ally McBeal.’ ‘ I didn’t do anything for a year after ‘Ally McBeal,’ and I had to write David Kelley to get myself back on ‘Ally’ a second time because I thought the character should be on again. 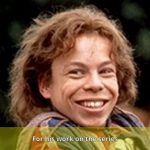 I always knew I wanted to be a character in the movies. When I was growing up, I had to have a lot of surgery, and I spent a lot of time recovering at home and in the hospital. Watching movies took me away from my own problems and gave me a total escape.

I have had heart surgery three times, so I know what it was like to have pins and needles stuck in you.

I’m not evil, but some people are freaked out by a living doll. 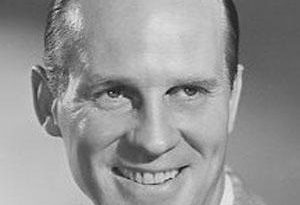