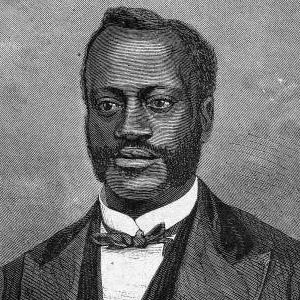 During the post-Civil War Reconstruction Era, this African-American judge served in South Carolina’s Supreme Court. Earlier in his career, he had been the primary attorney for the Freedmen’s Bureau of Beaufort, South Carolina, and had held office as Vice-President of the South Carolina Constitutional Convention.

After attending New York’s Lancasterian University, he studied law under a Pennsylvania judge.

He was initially denied admission to the Pennsylvania state Bar because of his race. After the Civil Rights Act of 1866 was passed into law, however, he became Pennsylvania’s first practicing African-American attorney.

How did Jonathan Jasper Wright die? 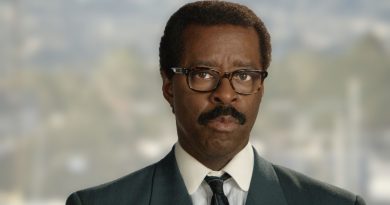 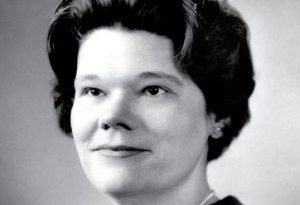 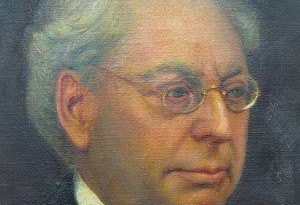