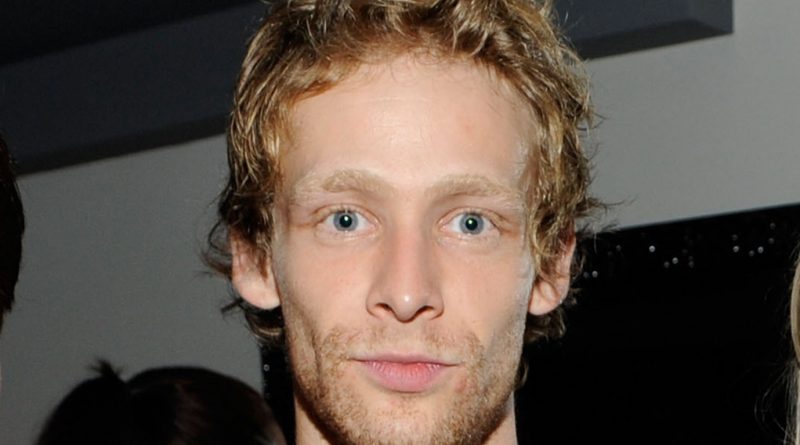 Johnny Lewis died at age 28, too young. Check out the death cause, death date, and more facts about the circumstances surrounding movie actor Johnny Lewis' death.

Late actor who became known for his role in the 2007 film, AVPR – Requiem, and the 2010 film, The Runaways. He received widespread recognition for his portrayal of Kip Epps in the first two seasons of Sons of Anarchy.

He grew up in Los Angeles alongside his two siblings.

How did Johnny Lewis die? 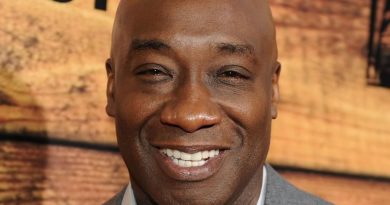 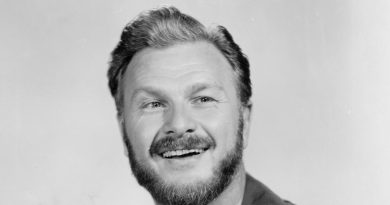 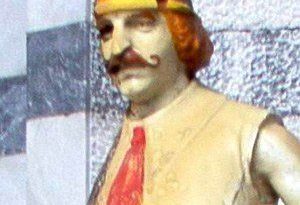