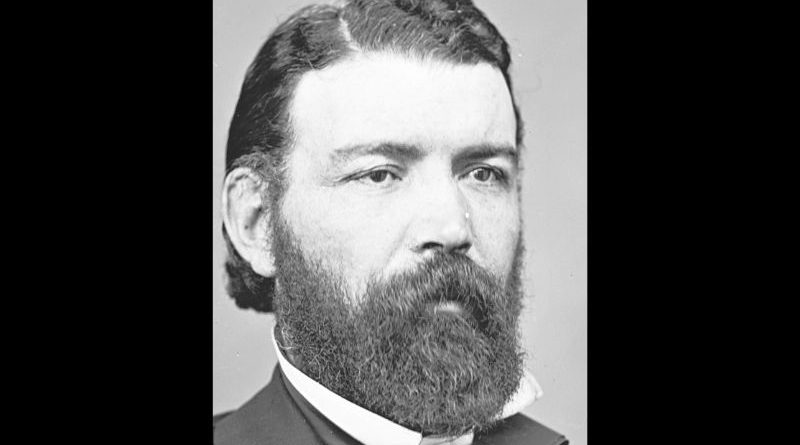 John Morrissey died at age 47, not too shabby. Check out the death cause, death date, and more facts about the circumstances surrounding boxer John Morrissey's death.

Bare-knuckle fighter and gang member who became a State Senator and Congressman after his fighting days.

He tried his hand at gold mining and gambling when he was younger, and while pursuing each, he found himself prizefighting, and got hooked.

He was best known for convincing championship fighter Yankee Sullivan to fight him, and then winning when Sullivan got confused by the rules and left the fight prematurely.

How did John Morrissey die? 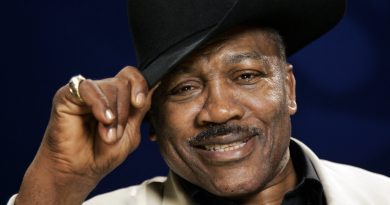 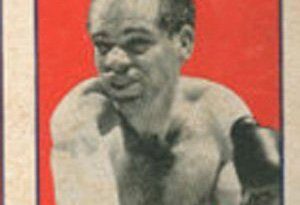 Bobo Olson– How Did the Boxer Die? 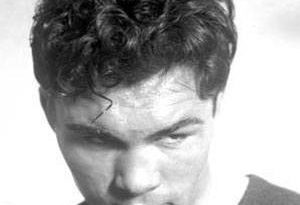