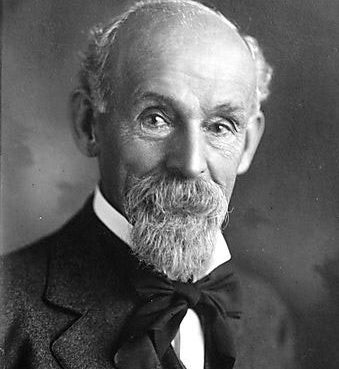 Astronomer who patented instruments for telescopes. He received the Elliott Cresson Medal in 1910 and from 1901 to 1904, he was acting chancellor of the Western University of Pennsylvania, now known as the University of Pittsburgh.

He grew up star gazing as a teenager and he used to look through telescopes with his grandfather.

There are craters on both the moon and on mars that are named in his honor.

How did John Brashear die? 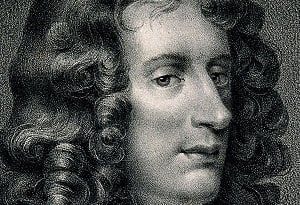 Giovanni Domenico Cassini– How Did the Astronomer Die?