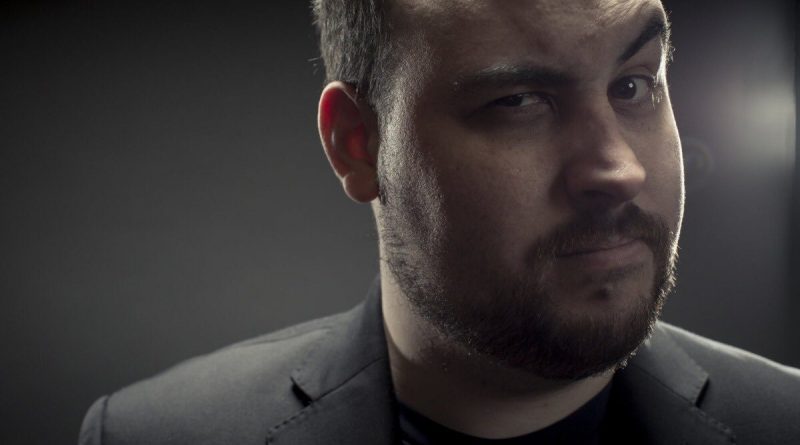 John Bain died at age 33, too young. Check out the death cause, death date, and more facts about the circumstances surrounding Youtube Star John Bain's death.

Professional gaming broadcaster, commentator, and critic known by the YouTube aliases of The Cynical Brit, TotalHalibut, and most notably, TotalBiscuit. He creates videos of first impression gameplay as he experiences new games firsthand.

He is from Newcastle Upon Tyne, England, but later moved to the United States. He married fellow YouTuber Genna Bain. He tragically passed away from cancer.

How did John Bain die? 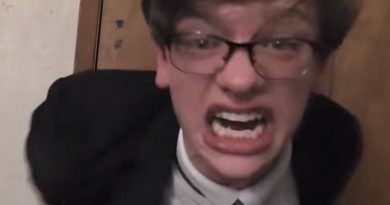 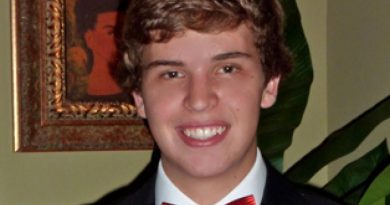 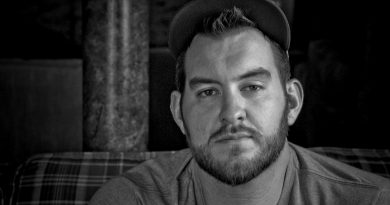