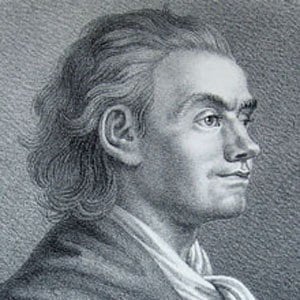 Norwegian-Danish poet and playwright who is best known for his eighteenth-century satirical works. He is perhaps most famous for Smeden og Bageren (The Smith and the Baker) and Hundemordet (The Dog Murder).

He was a member of The Norwegian Society, a Copenhagen-based literary club.

He mastered the genre of the epigram.

How did Johan Herman Wessel die? 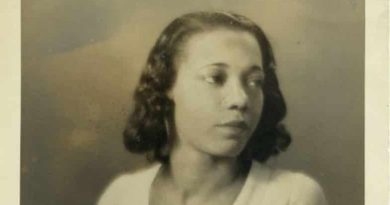 Helene Johnson– How Did the Poet Die? 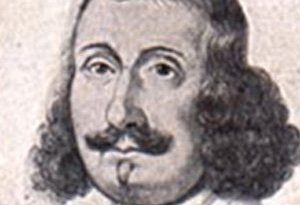 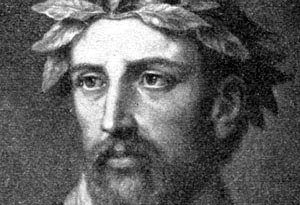