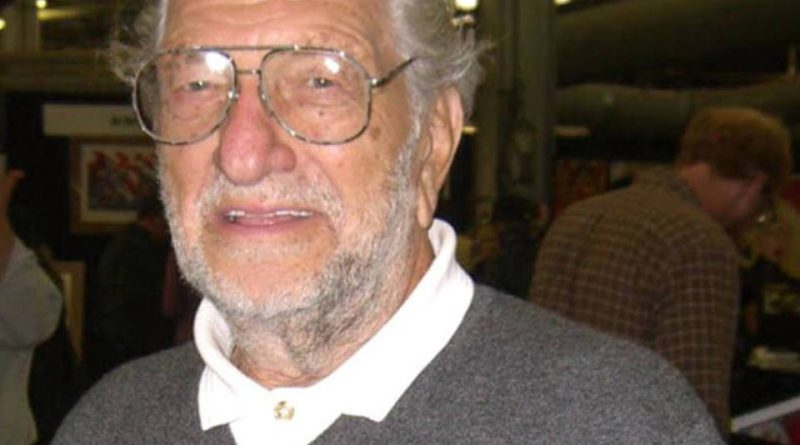 He attended Manhattan’s High School of Music and Art with future collaborator Norman Maurer. They often cut class to pitch their work to various publishers.

How did Joe Kubert die?

Joe Kubert, a titan among comic-book artists whose work stretched from the Golden Age of the superhero to the gritty realism of the graphic novel, died on Sunday in Morristown, N.J. He was 85. The cause was multiple myeloma, his son Adam said. Mr.