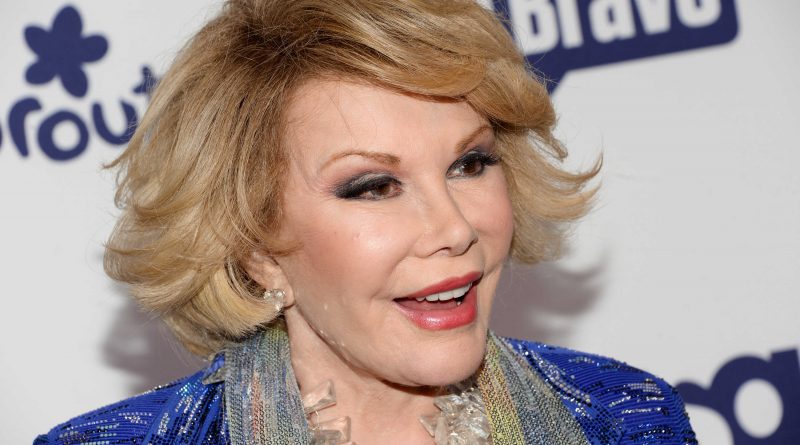 Television personality, actress, director, and Oscar red carpet interviewer who won a Daytime Emmy for The Joan Rivers Show in 1990. She launched and hosted The Late Show Starring Joan Rivers from 1986 to 1987.

How did Joan Rivers die?

I wish I had a twin, so I could know what I’d look like without plastic surgery. 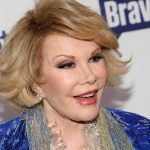 I’m in nobody’s circle, I’ve always been an outsider.

I enjoy life when things are happening. I don’t care if it’s good things or bad things. That means you’re alive.

I’ve had so much plastic surgery, when I die they will donate my body to Tupperware.

I blame my mother for my poor sex life. All she told me was ‘the man goes on top and the woman underneath.’ For three years my husband and I slept in bunk beds. 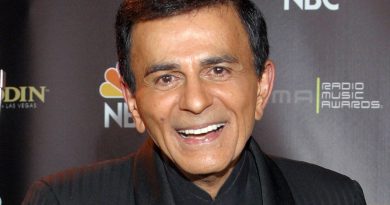 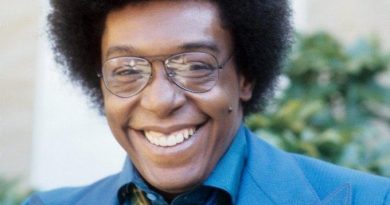 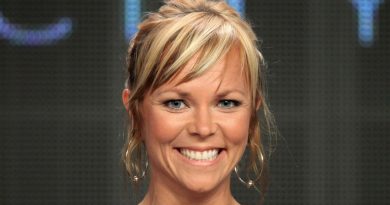