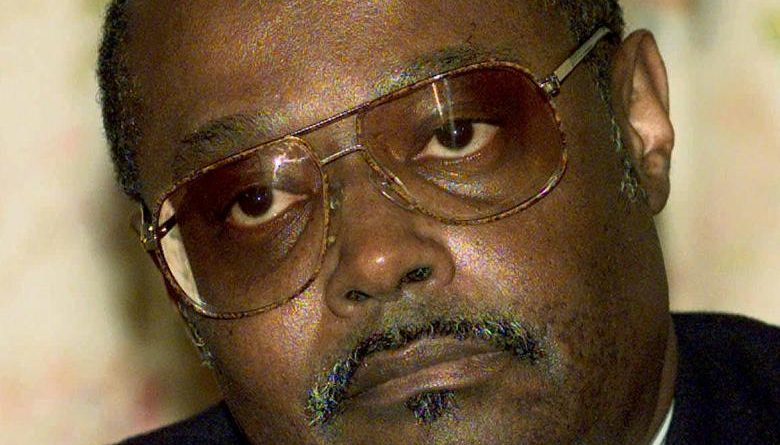 Famous as a member of The Little Rock Nine, he was a joint recipient of the 1999 Congressional Gold Medal, which was awarded four decades after he and eight other young people became the first African American students to attend Little Rock Central High School.

Before entering Little Rock Central High School in his sophomore year, he was a member of the track team at the nearby, segregated Horace Mann High School.

He attended Wayne State University and Los Angeles State College and served in the United States Army during the Vietnam War.

How did Jefferson Thomas die? 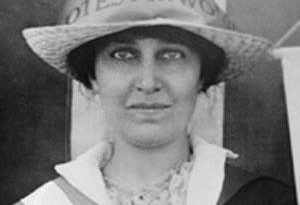 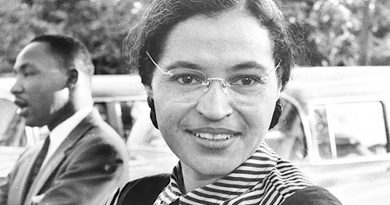 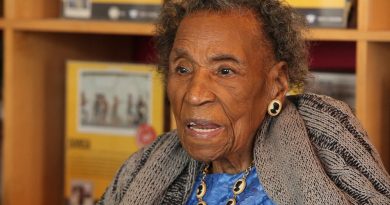 Amelia Boynton Robinson – Cause of Death, Age of Death, and Other Facts!