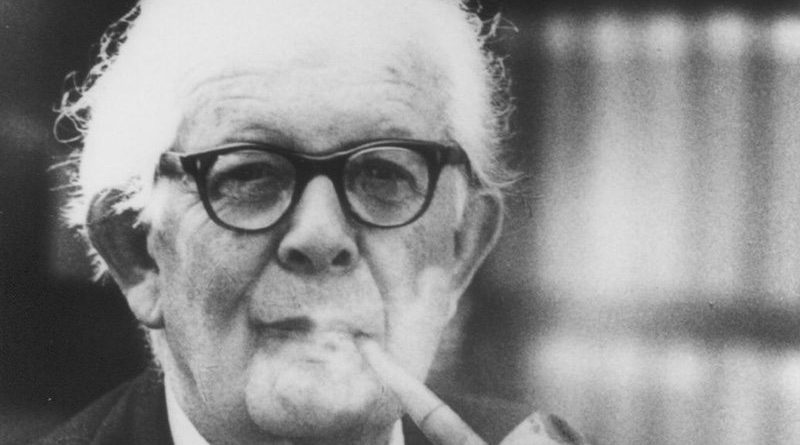 Swiss psychologist who is best known for studying the thought processes of children. The discipline of Genetic Epistemology, which attempts to explain the historical basis and psychological origins of scientific knowledge, was established by him.

He learned a lot about the cognition of children and adults while marking intelligence tests.

He was the Director of the International Bureau of Education and he believed that a better education system had the potential to save society from collapse.

How did Jean Piaget die?

"Intelligence is what you use when you don't know what to do: when neither innateness nor learning has prepared you for the particular situation." 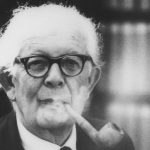 "During the first few months of an infant's life, its manner of taking the breast, of laying its head on the pillow, etc., becomes crystallized into imperative habits. This is why education must begin in the cradle."

"One of the most striking things one finds about the child under 7-8 is his extreme assurance on all subjects."

"In other words, knowledge of the external world begins with an immediate utilisation of things, whereas knowledge of self is stopped by this purely practical and utilitarian contact."

"I always like to think on a problem before reading about it."