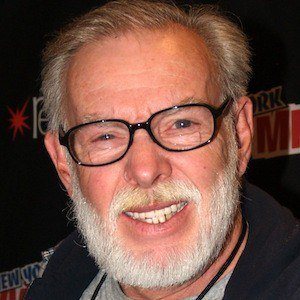 Cartoonist who made a significant contribution to the underground comix movement with his works, including Bijou Funnies. He won the Harvey Award in the Best Cover Artist category in 2009.

He worked the service bar at Second City in Chicago during one summer.

In 2009, he was nominated for a Harvey Award in the Best Cover Artist category.

How did Jay Lynch die?

Jay Lynch, an artist, writer and satirist who was a central figure in the underground comics revolution of the 1960s and ’70s, died on March 5 at his home in Candor, N.Y. He was 72. His cousin Valerie Snowden said the cause was lung cancer. 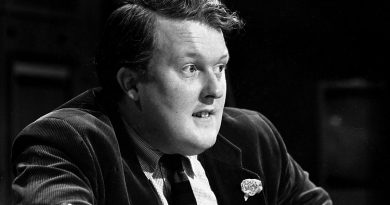 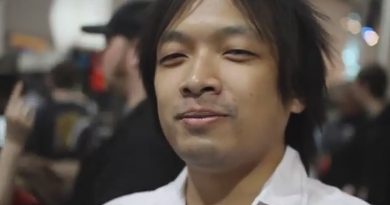 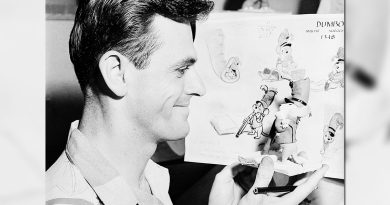