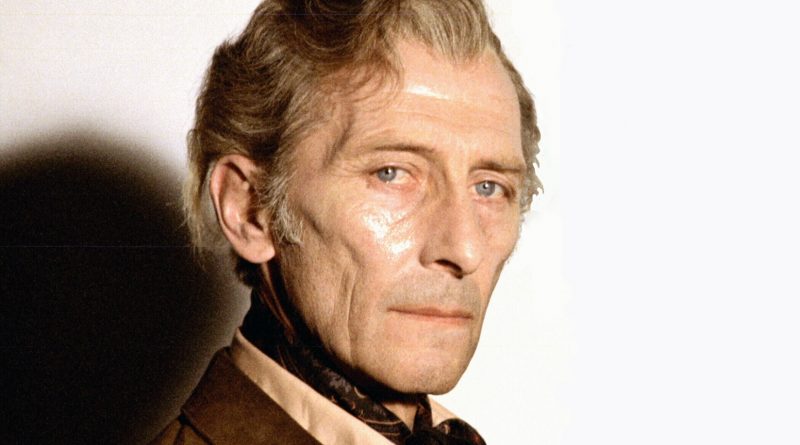 Over the course of her nearly seven-decade screen acting career, this Austrian entertainer appeared in television shows such as Hotel Paradies (in 1990) and Schlosshotel Orth (1996-99) and in films such as The Blue Fox (1938) and Vienna, City of My Dreams (1957).

A native of Aussig, Austro-Hungarian Empire, Tilden (born Marianne Tuch) grew up with a brother, Walter Tuch, who had a successful career as a cinematographer. She was married (at different times) to both musical composer Alexander Steinbrecher and Austrian screen actor Erik Frey.

How did Jane Tilden die? 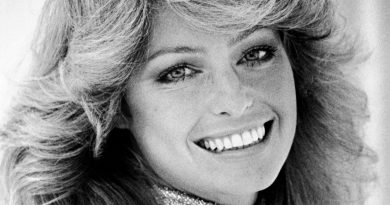 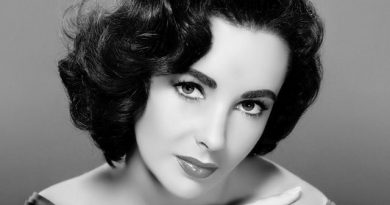 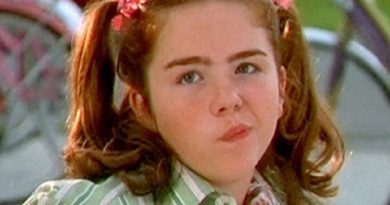