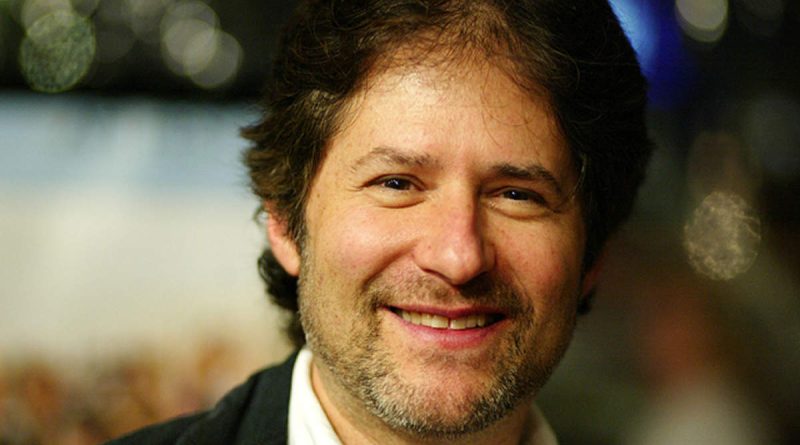 He began playing piano when he was five years old. He received a bachelor’s degree from USC, then went on to earn his doctorate from UCLA.

He composed the song “Cutting Cards” for the HBO horror anthology series Tales from the Crypt.

How did James Horner die?

"To me, writing and composing are much more like painting, about colors and brushes; I don't use a computer when I write, and I don't use a piano. I'm at a desk writing, and it's very broad strokes and notes as colors on a palette." 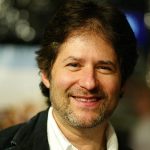 "I think people hire me for the slightly weird angle that I bring. Part of the trick is keeping it sort of simple; you have to give the impression of not that much music playing when there's really a lot."

"The music's job is to get the audience so involved that they forget how the movie turns out."

"I tend to write it and then let go emotionally."

"When I do a film score, I am basically nothing more than a fancy pencil for hire. I don't own any of the music when I am - it belongs to the film company - and likewise, when I am done, even if I come up with something astounding that I may want to revisit... in the world of film composition, you can't do that." 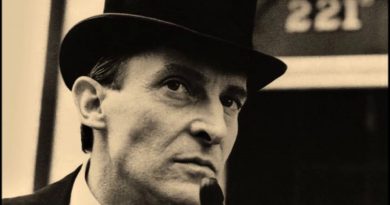 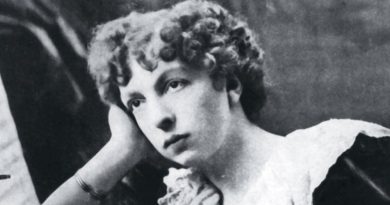 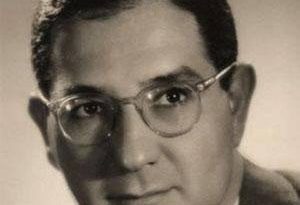