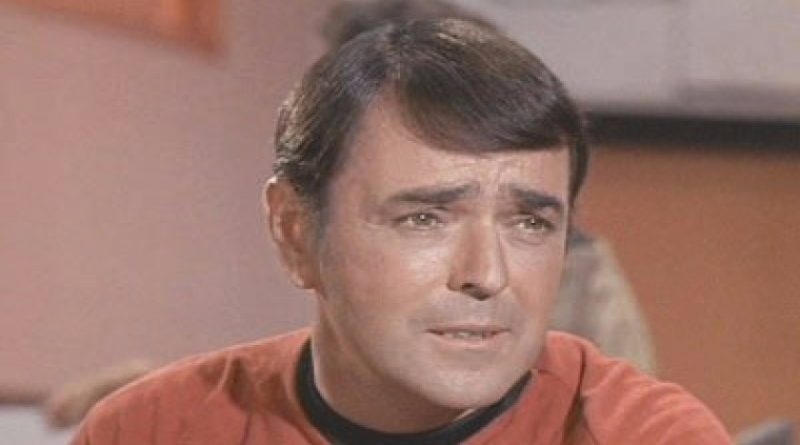 Played the role of Star Trek chief engineer, Montgomery Scott (Scotty) in both the film and television versions of the franchise.

He married third wife, Wende Braunberger in 1974 and the couple had a daughter in 2000.

How did James Doohan die? 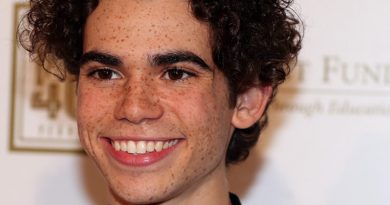 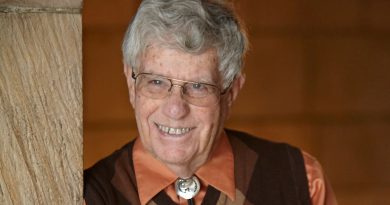 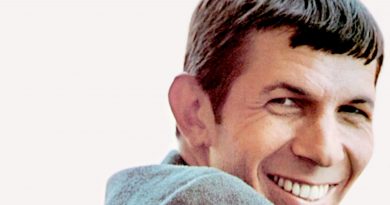