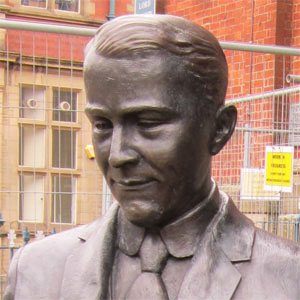 British singer and songwriter who wrote the popular song It’s a Long Way to Tipperary in 1915.

He worked as a fishmonger and won a talent contest that led to his music career.

The public library in his hometown of Oldbury, Worcestershire is named after him.

How did Jack Judge die? 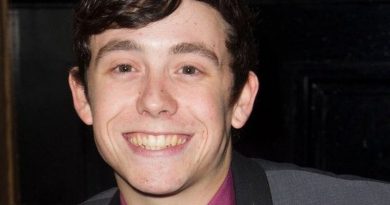 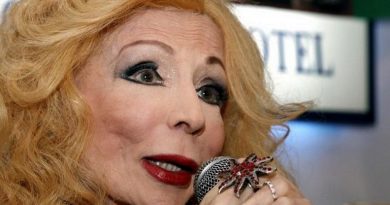 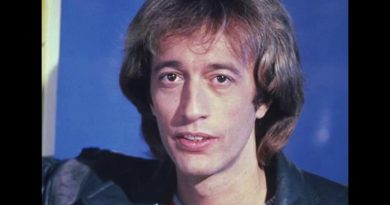