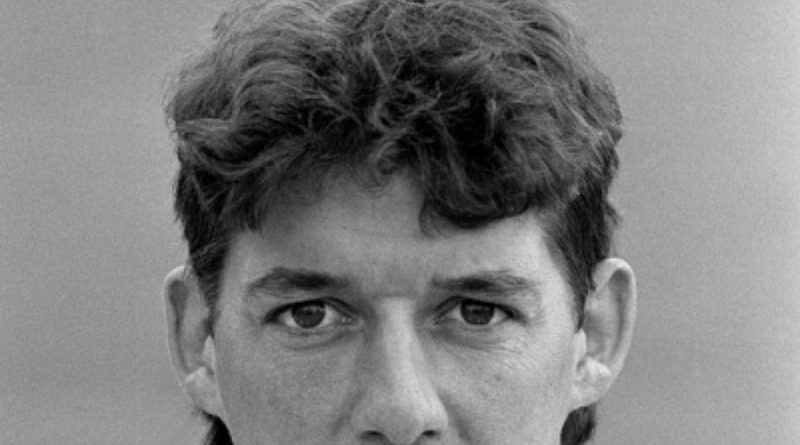 Ian Folley died at age 30, too young. Check out the death cause, death date, and more facts about the circumstances surrounding cricket player Ian Folley's death.

Versatile player who died in a bizarre accident during a cricket match, when he was hit under the eye while batting.

He made his debut in 1982 for Lancashire.

He also played for Derbyshire, and internationally for England.

How did Ian Folley die?

Two years later, playing for Whitehaven, Folley was hit underneath the eye in a freak accident while batting in a match against Workington, and was taken to local hospital for a minor operation to repair his perforated eyeball There, while under anaesthesia, he suffered a heart attack and died. 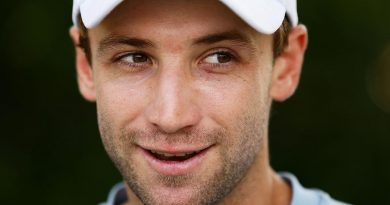