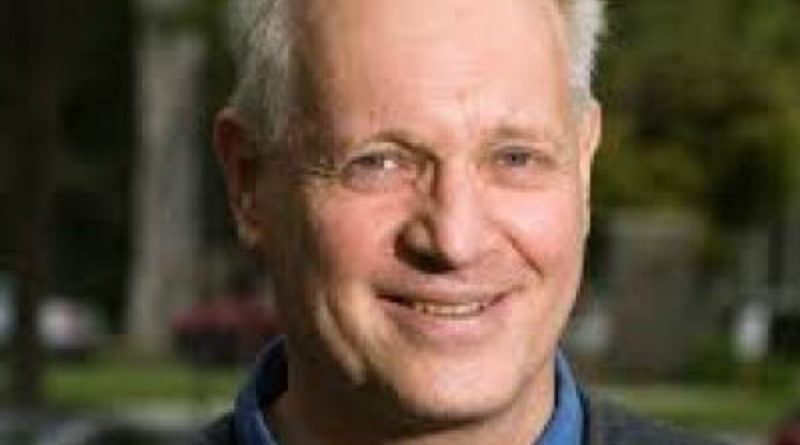 Austrian-Australian composer and conductor who broke a record with 23 years leading the South Australian Symphony Orchestra from 1949 to 1972.

He made his conducting debut at age 20 after studying at the Vienna Conservatory. He fled Vienna for Australia following the 1938 Anschluss.

He was the first conductor to introduce the works of Gustav Mahler to Australia.

How did Henry Krips die? 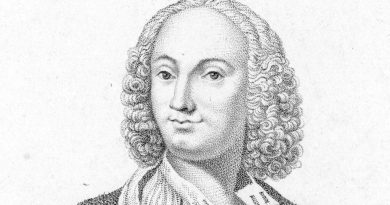 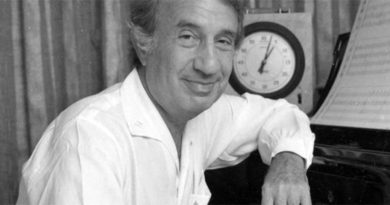 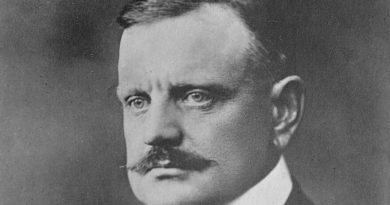