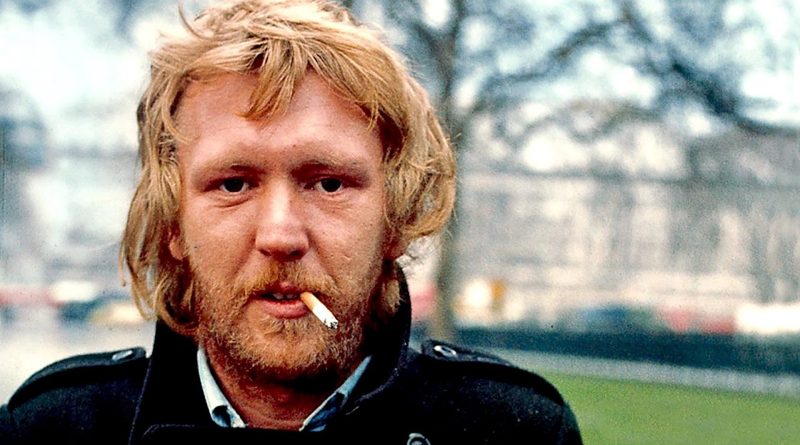 Harry Nilsson died at age 52, not too shabby. Check out the death cause, death date, and more facts about the circumstances surrounding pop singer Harry Nilsson's death.

Known for Everybody’s Talkin’ and Without You, both of which won Grammy Awards.

He worked nights at a bank in the early 1960s where his technical knowledge of computers came in handy during those prehistoric days of computerized banking.

He admitted in the 2010 documentary Who Is Harry Nilsson (And Why Is Everybody Talkin’ About Him)? that his inability to remember the lyrics and melodies of popular songs motivated him to write his own music.

How did Harry Nilsson die?

He was 52. The cause was heart disease, said his agent, David Spero, who added that Mr. Nilsson suffered a heart attack a year ago and had only recently begun to record again, finishing work on an album last Wednesday. 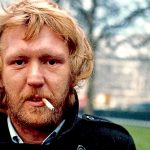 "That incident ruined my reputation for 10 years. Get one Beatle drunk and look what happens!"

"It was just a typical London flat, but it was in a great neighborhood. It was across from the Playboy Club, diagonally. From one balcony you could read the time from Big Ben, and from the other balcony you could watch the bunnies go up and down."

"I do believe that most men live lives of quiet desperation. For despair, optimism is the only practical solution. Hope is practical. Because eliminate that and it's pretty scary. Hope at least gives you the option of living."

"I get nervous when they start shooting piano players." 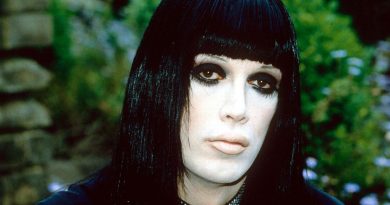 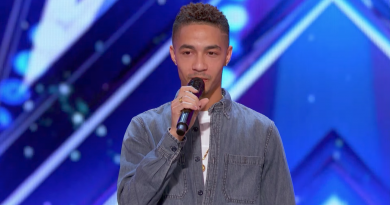 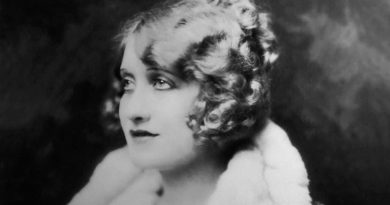