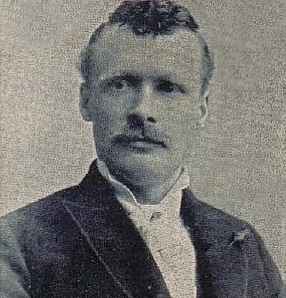 Songwriter most well known for his composition “Daisy Bell,” which was written in 1892. He also wrote several other successful songs, including “I Can’t Think of Nuthin’ Else But You, Lulu” and “I’ll Be Your Sweetheart.”

In his first two years as a songwriter, he claimed to have written over 600 songs before finding success.

Frustrated by the pirating of sheet music, he withdrew from the music business for many years. He returned after the 1906 Music Copyright Act.

How did Harry Dacre die? 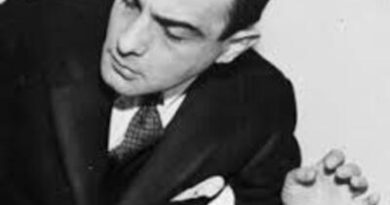 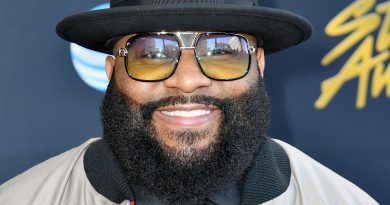