An American physical chemist who won the Nobel Prize in Chemistry in 1934 for discovering the isotope deuterium. He also did important work in uranium enrichment and isotope separation through gaseous diffusion.

He went to an Amish grade school in Indiana as a boy.

He was awarded the Medal of Merit for working on the Manhattan project.

How did Harold Urey die?

Dr. Urey, who won the 1934 Nobel Prize in chemistry for his discovery, died at the age of 87, apparently of a heart attack.

"Nature can always be more complicated than we imagine." 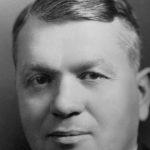 "In general, exchange reactions for the lighter isotopes have equilibrium constants sufficiently different from unity, so that the ratios of concentrations of the isotopes in two compounds which are in equilibrium differ by a few per cents in nearly all cases."

"The space program is not only scientific in purpose but also is an expression of man's insistent determination to do the nearly impossible - to explore the unknown, even at great risk."

"The discovery of deuterium and the marked differences in the physical and chemical properties of hydrogen and deuterium, together with an efficient method for the separation of these isotopes, have opened an interesting field of research in several of the major branches of science." 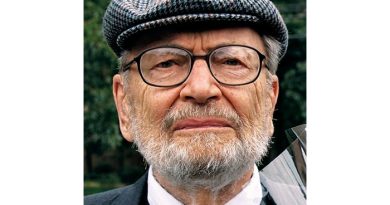 Lauri Vaska– How Did the Chemist Die? 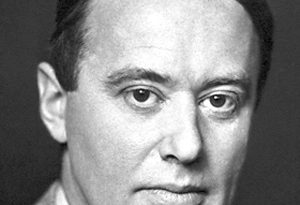 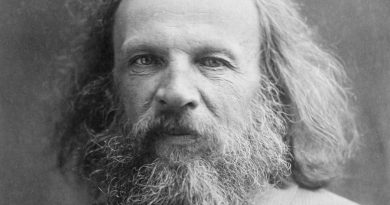 Dmitri Mendeleev– How Did the Chemist Die?