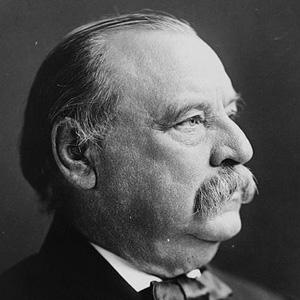 Grover Cleveland died at age 71, respectable. Check out the death cause, death date, and more facts about the circumstances surrounding us president Grover Cleveland's death.

The 22nd and 24th President of the United States who was the only Democrat elected president during the 1861-1913 era of Republican domination.

He was a prankster and an avid sportsman. He was also known for his unimpeachable character and integrity.

He was the only president to be elected to two non-consecutive terms. His second term was unfortunately derailed by the Panic of 1893, something from which both he and the country struggled to recover.

How did Grover Cleveland die?

Grover Cleveland's death was caused by heart failure with complications.

As incredible as it seems, some presidents were allowed to slip away, their last words unrecorded. Among those on this list are the consequential Harry Truman; Franklin Pierce, who is widely considered a disgrace; and two presidents generally thought of as “middle of the road,” William Howard Taft and Gerald Ford.

"He mocks the people who proposes that the government shall protect the rich and that they in turn will care for the laboring poor." 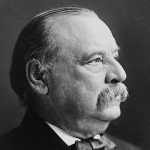 "Public officers are the servants and agents of the people, to execute the laws which the people have made."

"It is better to be defeated standing for a high principle than to run by committing subterfuge."

"I would rather the man who presents something for my consideration subject me to a zephyr of truth and a gentle breeze of responsibility rather than blow me down with a curtain of hot wind."

"Sometimes I wake at night in the White House and rub my eyes and wonder if it is not all a dream." 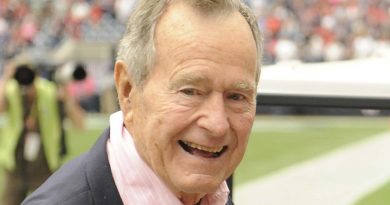 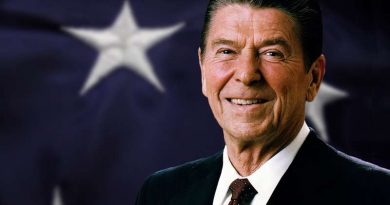 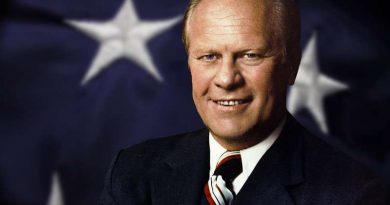