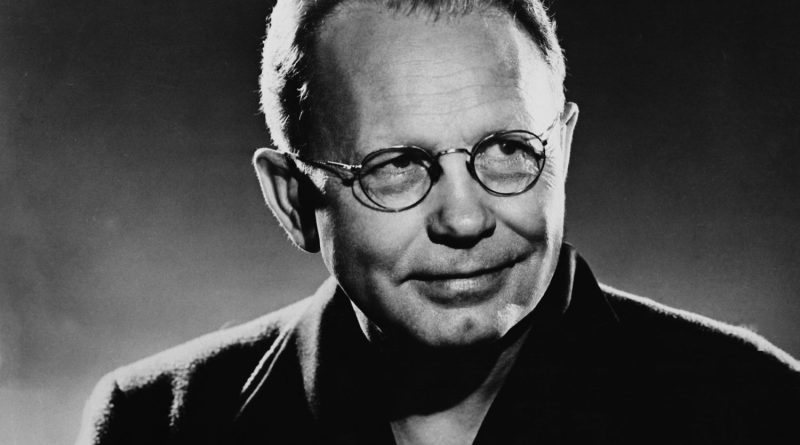 Grant Wood died at age 50, not too shabby. Check out the death cause, death date, and more facts about the circumstances surrounding painter Grant Wood's death.

Best known for his iconic painting, ‘American Gothic.’ He pioneered Regionalism along with John Steuart Curry and Thomas Hart Benton. He became the patron artist of Cedar Rapids.

He began studying at the School of the Art Institute of Chicago in 1913; he traveled to Europe four times between 1920 and 1928, where he was exposed to the Impressionist and Post-Impressionist styles.

His “American Gothic” was first exhibited by the Art Institute of Chicago in 1930. It would never fall out of the American consciousness, being honored and parodied in countless forms of media.

How did Grant Wood die?

The day before his 51st birthday, Wood died at Iowa City university hospital of pancreatic cancer.

"All the good ideas I ever had came to me while I was milking a cow." 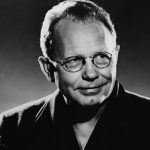 "You can do anything with beer that you can do with wine. Beer is great for basting or marinating meat and fish." 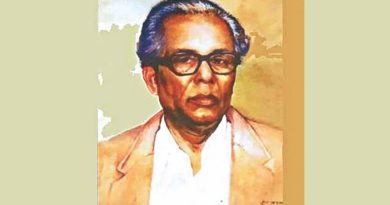 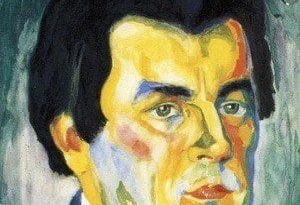 Kazimir Malevich– How Did the Painter Die? 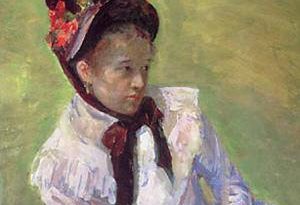 Mary Cassatt– How Did the Painter Die?