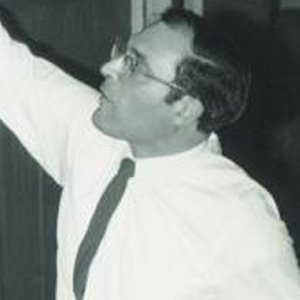 Remembered as the only individual to have been named Professor of Applied Mathematics and Philosophy at MIT.

He earned degrees from top universities like Yale and Princeton. He was also the Norbert Wiener Professor of Applied Mathematics.

He was named the Vice President of the American Mathematical Society in 1995.

How did Gian-Carlo Rota die? 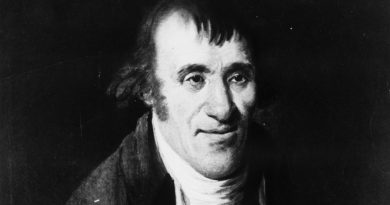 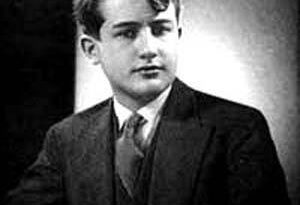 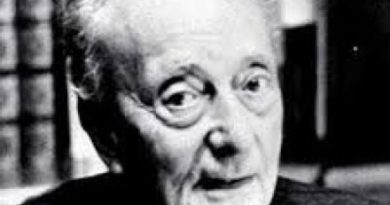