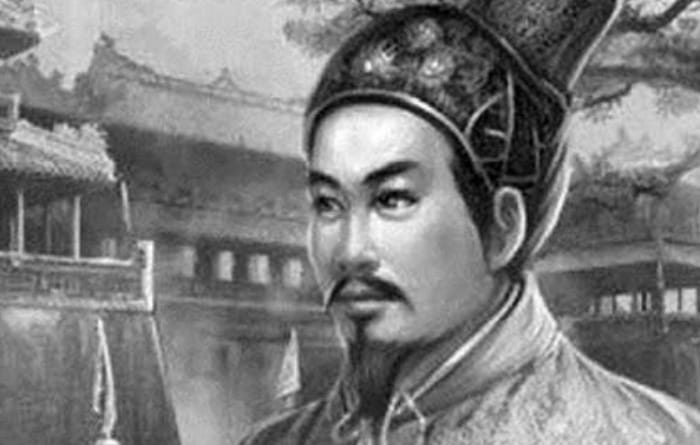 Gia Long died at age 57, not too shabby. Check out the death cause, death date, and more facts about the circumstances surrounding emperor Gia Long's death.

The first Emperor of the Nguyen Dynasty of Vietnam, the last of the Vietnamese dynasties, who reigned from 1802 until his death.

He was 15 years old when he and his family were forced into hiding as a result of the Tay Son revolt.

A proponent of the working class, once he took control, he abolished all large landholding by princes, nobles and high officials.

How did Gia Long die?