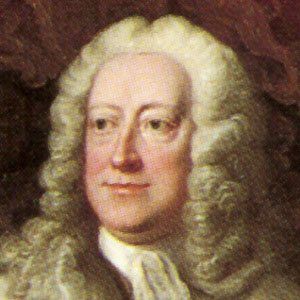 From 1727 until his death in 1760, this German-born royal served as King of Great Britain, Prince-elector of the Holy Roman Empire, and Duke of Brunswick-Luneburg.

The son of Sophia Dorothea of Celle and Prince George Louis of Brunswick-Luneburg (the future King George I of Great Britain), he spent his youth in Hanover, Germany, and spoke French as his first language and German as his second language. He later learned both English and Italian.

He fought in the War of the Austrian Succession’s 1743 Battle of Dettingen.

How did George II die? 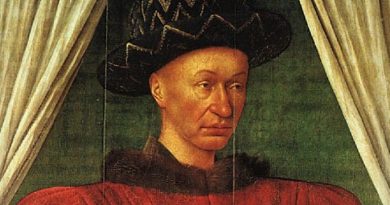 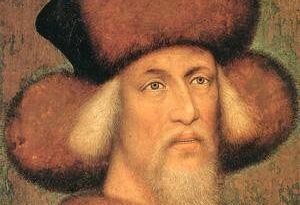 Sigismund Of Luxemburg – Cause of Death, Age of Death, and Other Facts! 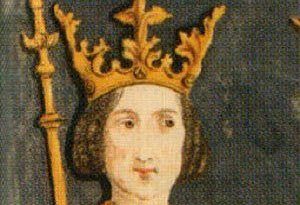