Founder of the Dayton’s Department store, which became the modern-day Target corporation.

His Minnesota investment company took over a floundering dry-goods retail store, which he renamed and reopened as the more successful Dayton Dry Goods.

His company built Southdale, the first enclosed shopping mall, in Minneapolis and in 1962 opened a discount store that was branded as Target.

How did George Dayton die?

George Draper Dayton died of cancer in Minneapolis, Minnesota on February 18, 1938, at the age of 80. He was buried at Minneapolis’ Lakewood Cemetery. 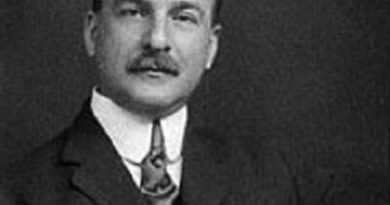 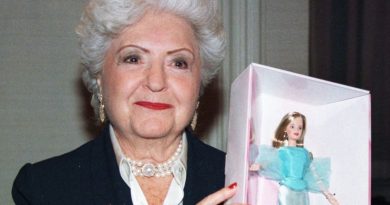 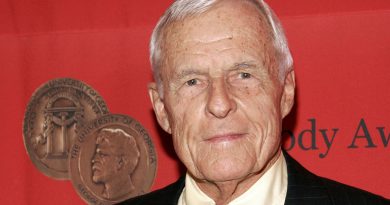