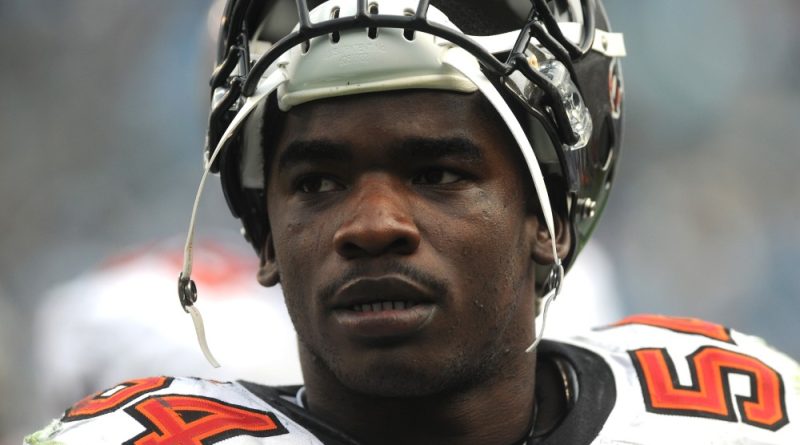 Geno Hayes died at age 33, too young. Check out the death cause, death date, and more facts about the circumstances surrounding football player Geno Hayes' death.

Linebacker who played in the NFL for the Tampa Bay Buccaneers, Chicago Bears and Jacksonville Jaguars from 2008 to 2014.

He is from Greenville, Florida, where he played football and ran track at Madison County High School. He went on to play college football for the Florida State University.

How did Geno Hayes die? 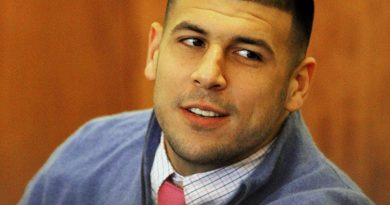 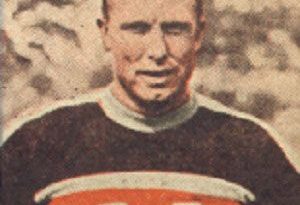 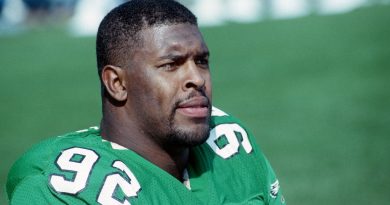