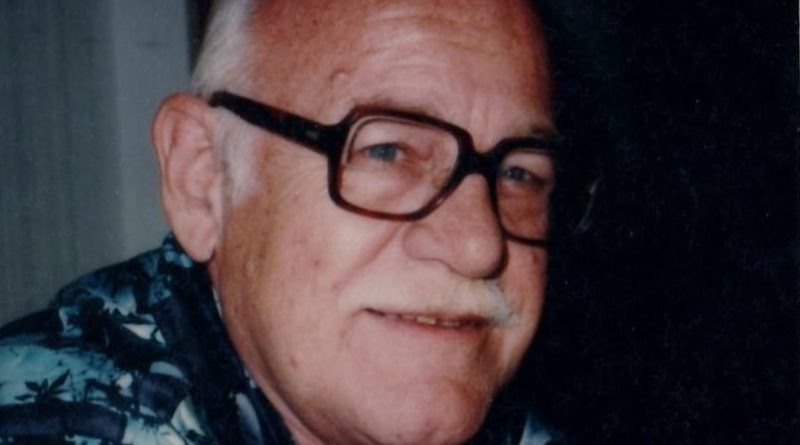 Twentieth-century comic book author known for his work with DC Comics. He most famously worked on the Batman, The Flash, Sandman, Justice Society of America, and Hawkman comics.

He studied law at New York City’s St. John’s College. During the Great Depression era, he gave up his legal career to work for DC Comics.

He published short stories and novels under such pen names as Tex Slade, Robert Starr, and Jefferson Cooper.

How did Gardner Fox die? 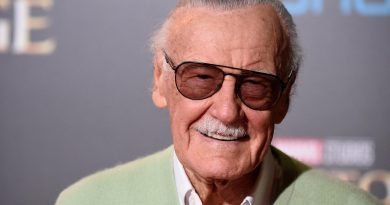