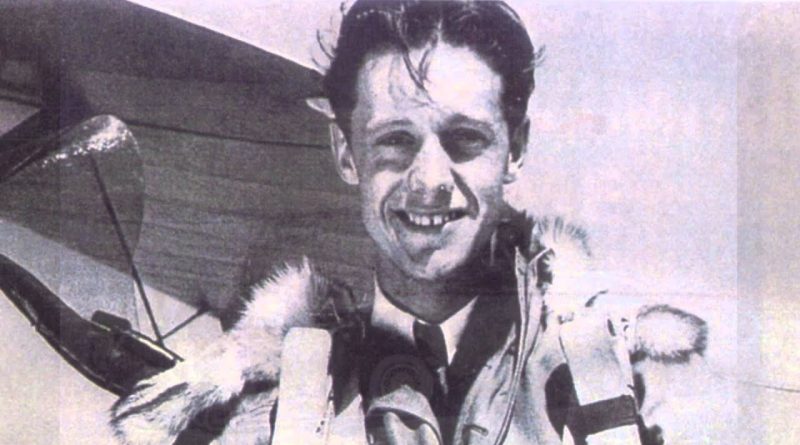 Father of actress Swoosie Kurtz, he was a respected aviator and Olympic diver who won a bronze medal at the 1932 Olympics.

He flew in his own open-cockpit plane between Los Angeles, Mexico City, and Washington D.C., at the age of 16.

He served in Australia in World War II, salvaging broken bombers for parts.

How did Frank Kurtz die?