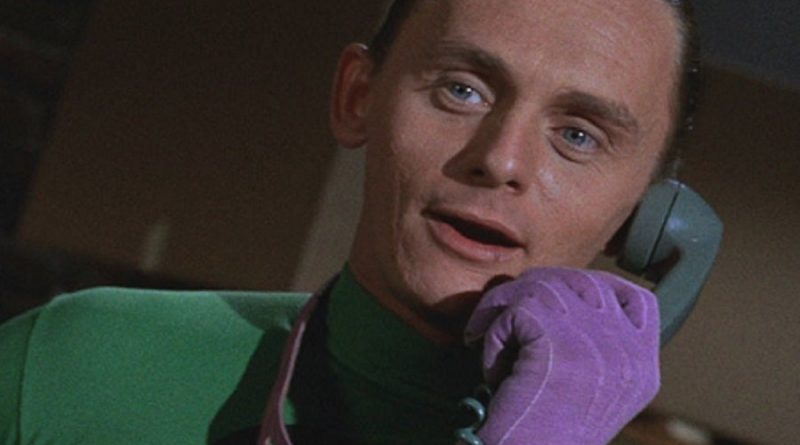 TV actor who played the role of Batman’s nemesis, The Riddler in the live-action television version of the popular franchise. He is best known as an impressionist.

He married Christina Randazzo in 1957, and together they had a son named Mitchell.

How did Frank Gorshin die?

With money, who needs friends? 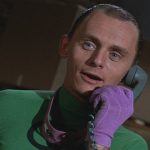 I am a man of few words, but many riddles.

The finer the bait, the shorter the wait! 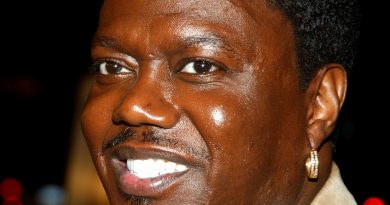 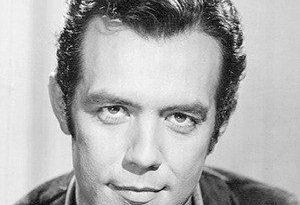