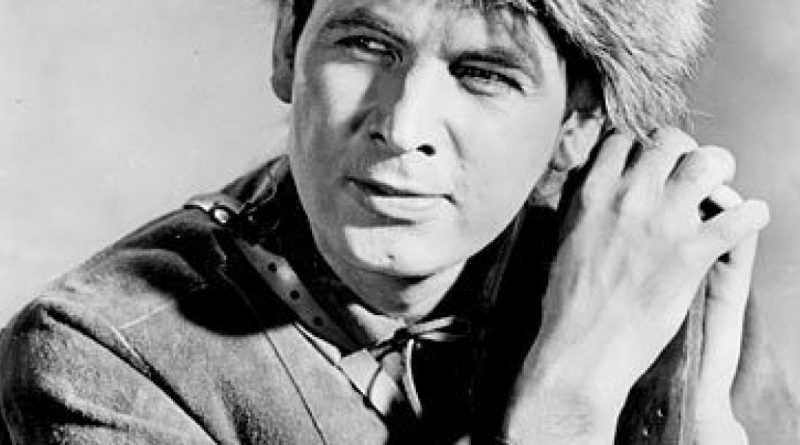 He married Marcella Belle Rinehart in 1960 and they had two children who in turn gave him 11 grandchildren.

How did Fess Parker die? 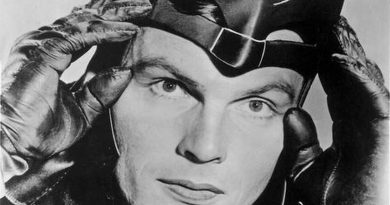 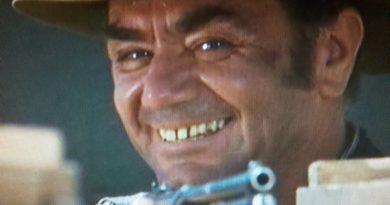 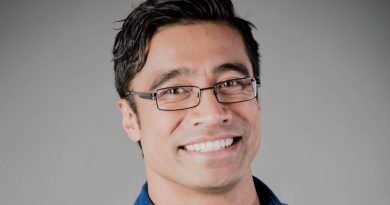