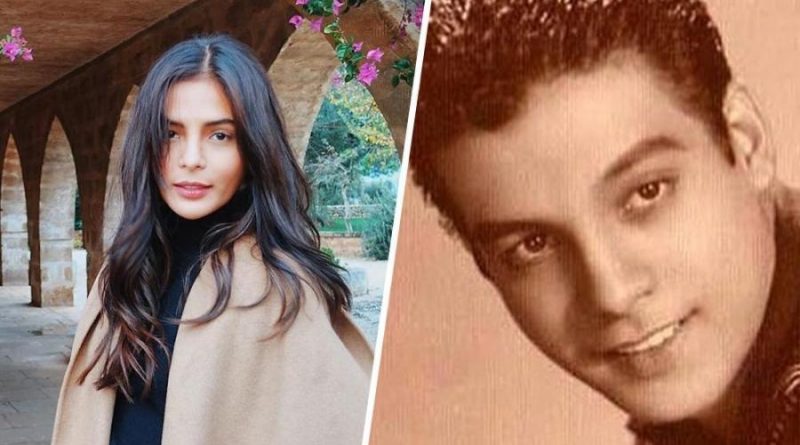 Action film star who earned himself the moniker Da King. He became a Filipino Academy of Movie Arts and Sciences Award favorite, winning Best Actor in films such as Mga Alabok ng Lupa and Asedillo.

He was the second oldest among six siblings and was born while his parents were not legally married yet.

How did Fernando Poe Jr. die? 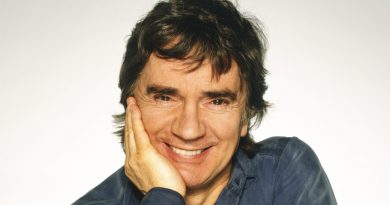 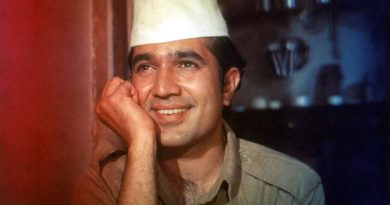