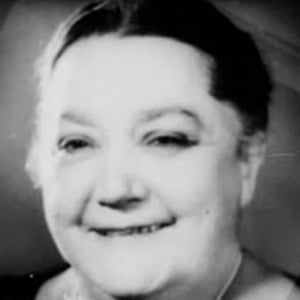 As a young girl, she performed in plays and vaudeville acts created by her father. In her teens, she also performed in such light operas as H.M.S. Pinafore.

She had a romantic relationship with theater owner Sam S. Shubert.

How did Fay Templeton die? 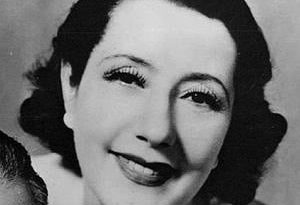 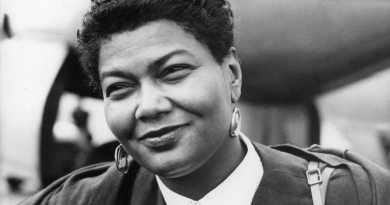