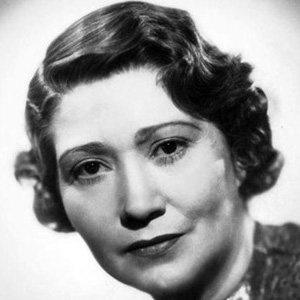 Award-winning actress who starred in MGM films like White Banners and The Children’s Hour.

She spent the first half of her acting career on Broadway, where after some mixed success she became a star in productions of The Enemy, and Dodsworth.

Transitioning to Hollywood at age 41, she earned solid roles. In 1938, she earned Academy Award nominations for both Best Actress and Best Supporting Actress.

How did Fay Bainter die? 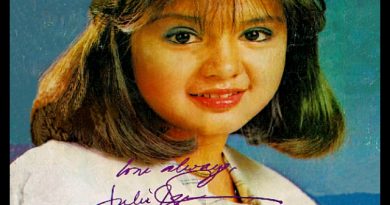 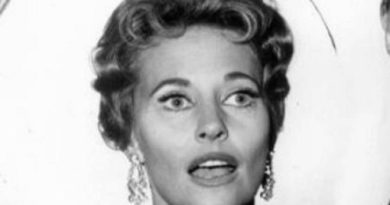 Lola Albright– How Did the Movie Actress Die? 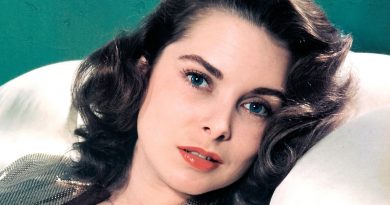