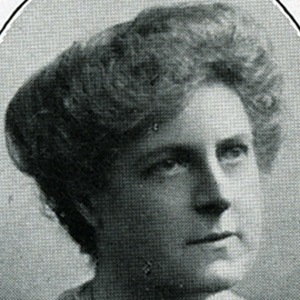 She studied with Carl Reinecke and Oscar Paul at Leipzig Conservatory and Clara Schumann in Frankfurt.

She became the first person to perform a piano recital in Westminster Abbey.

How did Fanny Davies die? 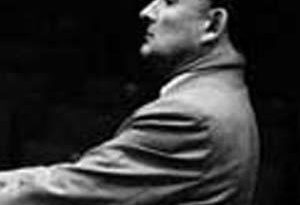 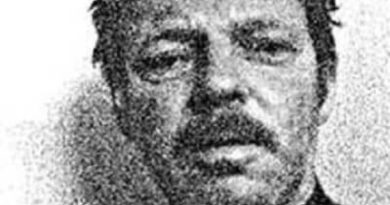 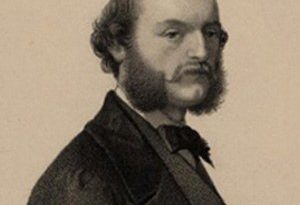