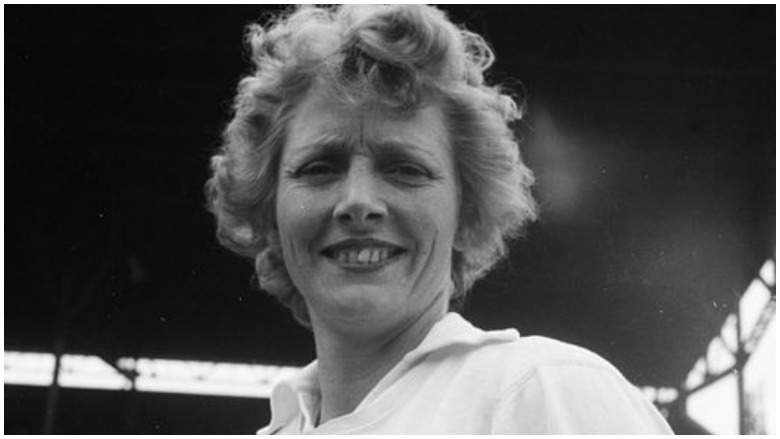 Dutch athlete who won four gold medals at the 1948 London Olympics, winning the 100 and 200 meters, the 80 meter hurdles, and the 4 x 100 meter relay. She also won 5 European titles and 58 Dutch championships.

She married her coach, Jan Blankers, a year after competing in the Olympics.

How did Fanny Blankers-Koen die?