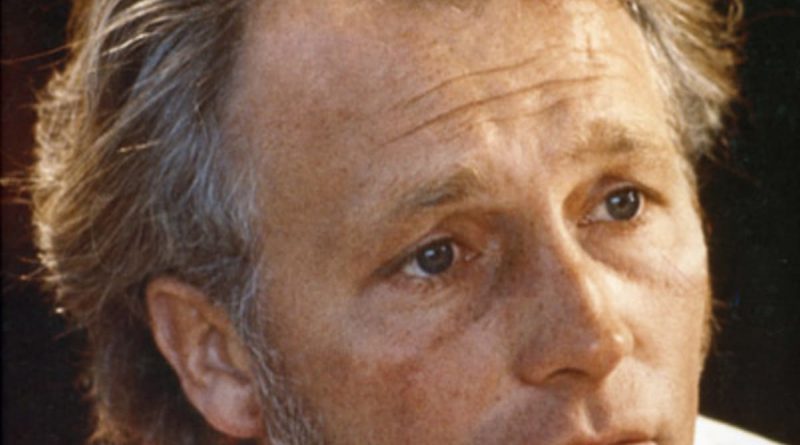 Famed daredevil motorcyclist and cultural icon who jumped over 50 cars at the L.A. Coliseum. He was inducted into the Guinness Book of World Records for having “the most broken bones in a lifetime” after failing to jump Snake River Canyon in a steam-powered rocket.

He was born Robert Craig Knievel, Jr. In 1959, he married Linda Bork, with whom he had sons, Robbie and Kelly, and girls, Tracey and Alicia. In 1999, he’d remarry to Krystal Kennedy for two years before divorcing in 2001.

How did Evel Knievel die?

I always wanted to live to about 70. I thought that’d be a good age. 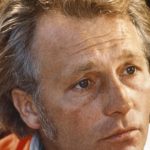 I know that I’m very lucky to be alive. For 35 or 40 years I’ve spilt my blood and broke my bones and spent years in hospitals.

Riding a motorcycle on today’s highways, you have to ride in a very defensive manner. You have to be a good rider and you have to have both hands and both feet on the controls at all times.

I decided to fly through the air and live in the sunlight and enjoy life as much as I could.

I foresee the Chinese ruling the world. What are you going to do to stop it? No president of the United States will ever have enough power to stop the Chinese when they want to take over the world.