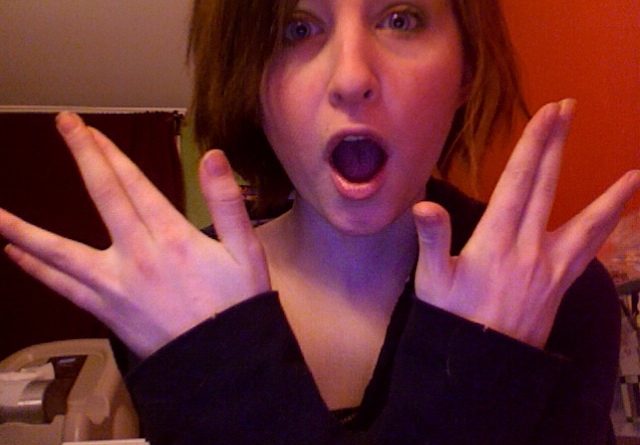 YouTube vlogger and online personality who became a member of the Harry Potter and Nerdfighter online communities. She became posthumously famous for the New York Times bestselling series, This Star Won’t Go Out, a compilation of her online writings.

She was born and raised in Beverly, Massachusetts with siblings Evangeline, Abraham, Abby and Graham. After her death, her parents, Lori and Wayne Earle, established a childhood cancer charity in her honor.

How did Esther Earl die?