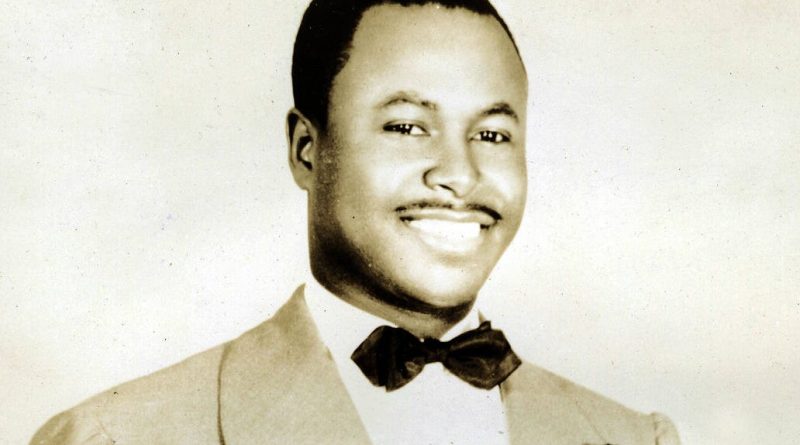 Popular bandleader of the 1940s and 1950s. He was one of the pioneers of the transition from big band to R&B.

He studied electrical engineering at the Tuskegee Institute and also played trombone for the school’s marching band. He eventually moved to Tulsa where he played around in the city’s nightclubs.

He started his own band called The Entertainers and specialized in giving big band swing classics like Tuxedo Junction and Begin the Beguine a modern, rocking sound.

How did Ernie Fields die? 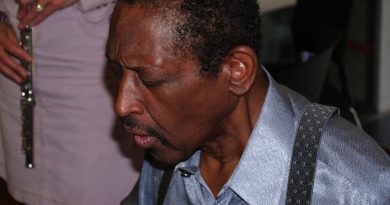 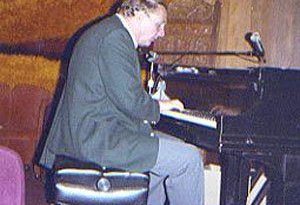 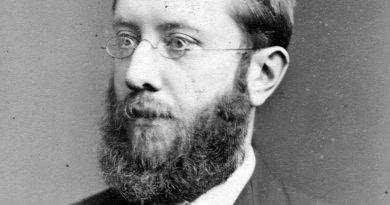