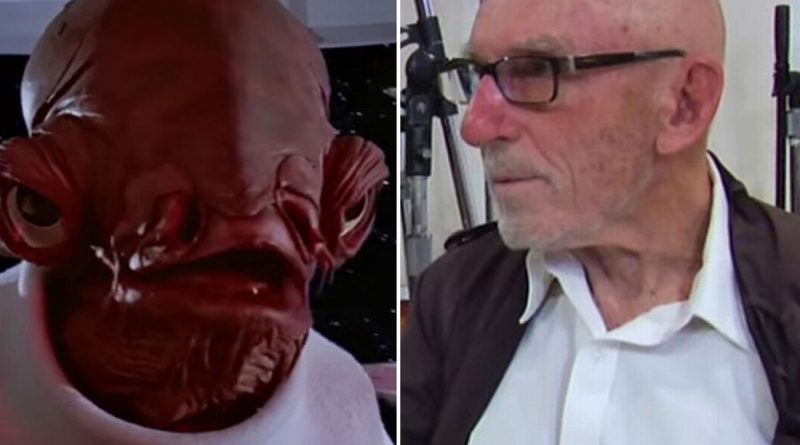 Late voice actor and radio director known for providing the voice of Admiral Ackbar and his famous line “It’s a trap!” He portrayed the role in Star Wars: Return of the Jedi and Star Wars: The Force Awakens.

After serving in the Navy during World War II, he attended Cooper Union and the University of California, Berkley. He got his role as Admiral Ackbar while working on a different project for Lucasfilm.

In Return of the Jedi, he also voiced Bib Fortuna. He also worked on A.I. Artificial Intelligence and Crimson Peak. He spent more than three decades serving as a director for KPFA.

How did Erik Bauersfeld die? 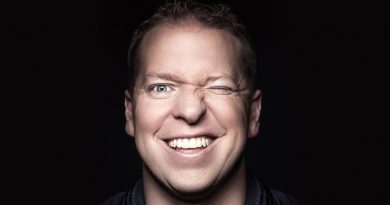 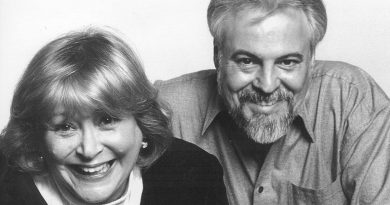 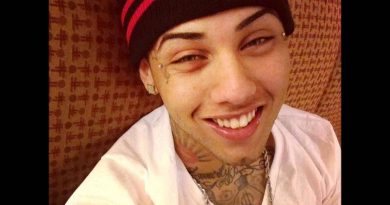