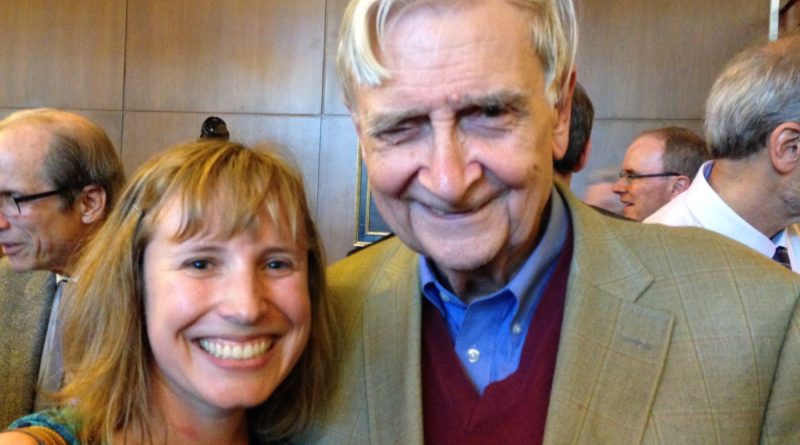 Biologist, naturalist, and researcher who specialized in the study of ants. He won the the Pulitzer Prize for General Non-Fiction in 1979 and 1991.

He earned his Ph.D at Harvard, where he later became a professor.

He created the phrase ‘scientific humanism.’

How did EO Wilson die? 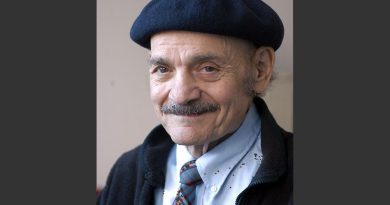 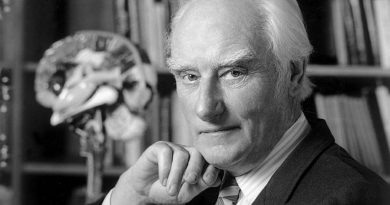