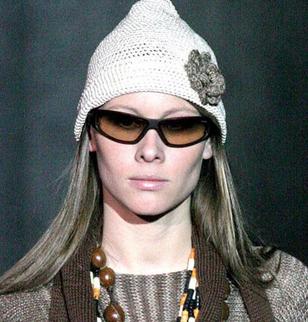 Famous during her lifetime for her work with the Argentine Dotto Models agency, Ramos later became known for her tragic death at age eighteen from a heart attack believed to have been caused by anorexia-related malnutrition.

How did Eliana Ramos die?